For our third trip out, we visited Elton Hall and gardens.

Elton Hall has been in the Proby Family for over 400 years though a house has stood on the site since the 12th century originally complete with moat and portcullis. Sir William and Lady Proby and their 4 daughters, Alexandra, Alice, Rose and Isabella still live in the house so obviously not all is open to the public, but still plenty to see

We met for lunch in the Mulberry Cafe in Bosworth’s Garden Centre where we were joined by friends not taking the tour so we were a very happy group of fifteen.  After a very tasty and enjoyable lunch and of course lots of chat and laughter we met up with Vivienne the events manger for Elton Hall.

It was a short and pleasant walk to the Hall passing the stables en-route.  The tour began in the Chapel where we were told a short history of the house and family.  The tour continued through various rooms both original and some 18th century additions.  With so many beautiful pictures and furniture etc, including some star additions – a wax seal from Elizabeth I when she had given the land to the first Proby and Henry VIII’s prayer book.

After the very interesting and enjoyable tour by a very knowledgeable guide we headed to the gardens which are magnificent.  So much to see and enjoy, very pretty flower gardens even a secret garden a shell grotto and an orangery to delight the senses.

Of course a cuppa and piece of cake was needed to end the day as we had begun so we headed back to the Mulberry Cafe for sustenance.

Who would have believed such a gem was on our doorstep that we could enjoy with good friends.

If you would like to join our History Group please don’t hesitate to contact us. Please use the contact form at the bottom of the About Us page or the ‘Yarwell Mill‘ Facebook page. 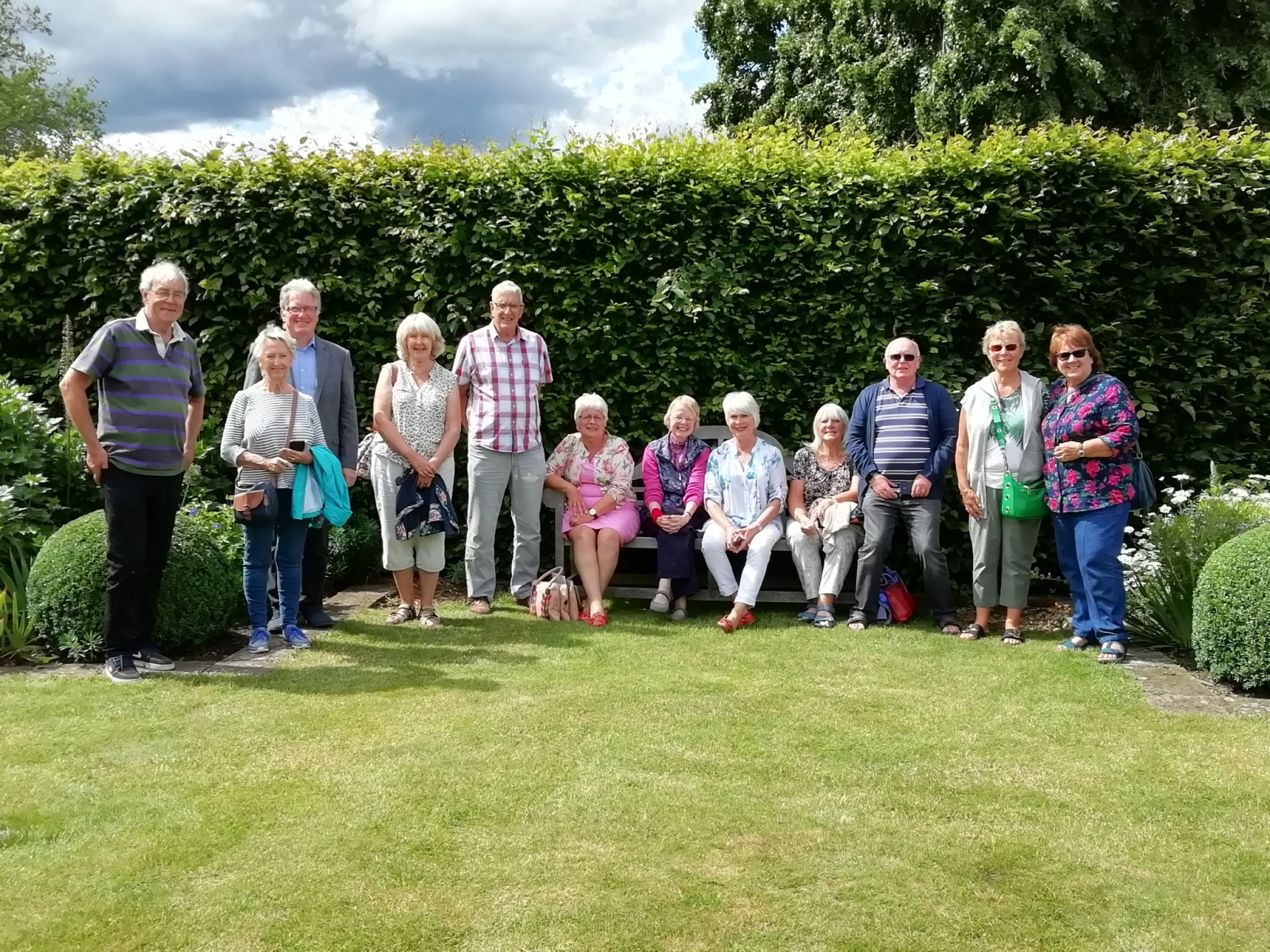 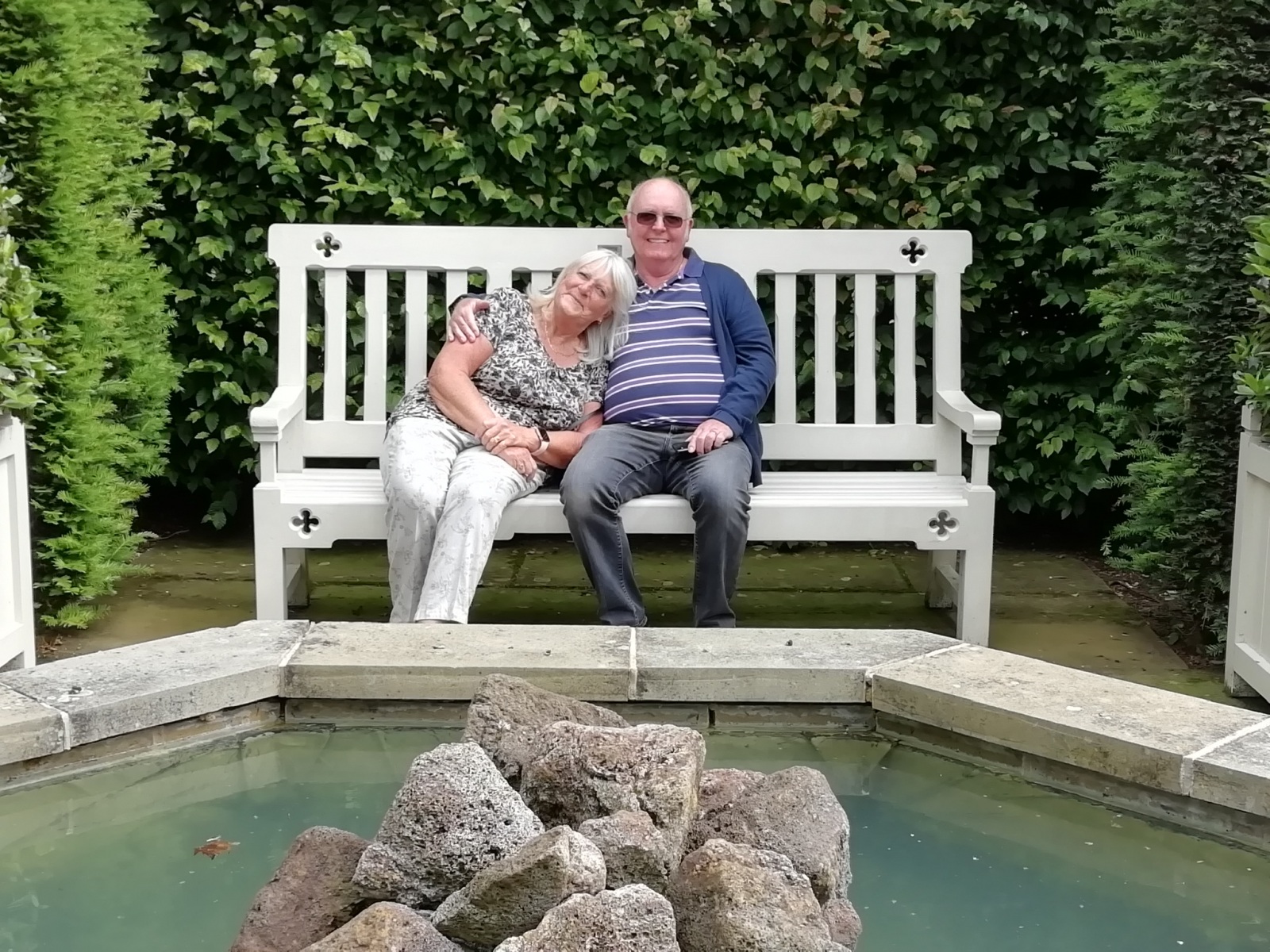 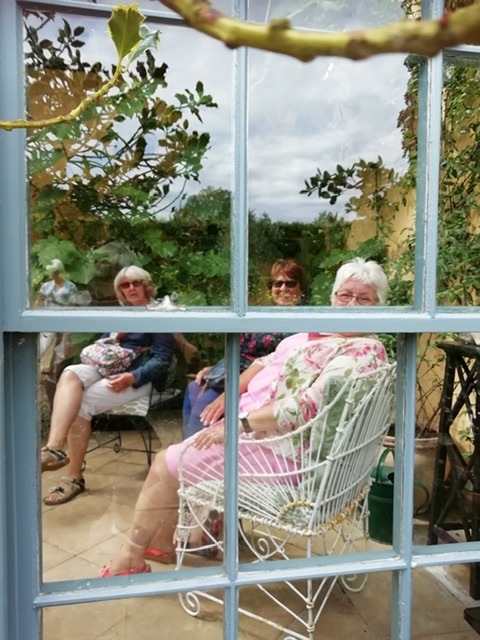 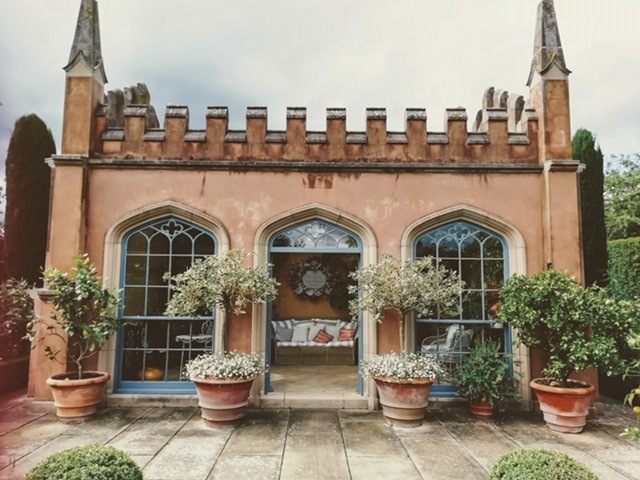 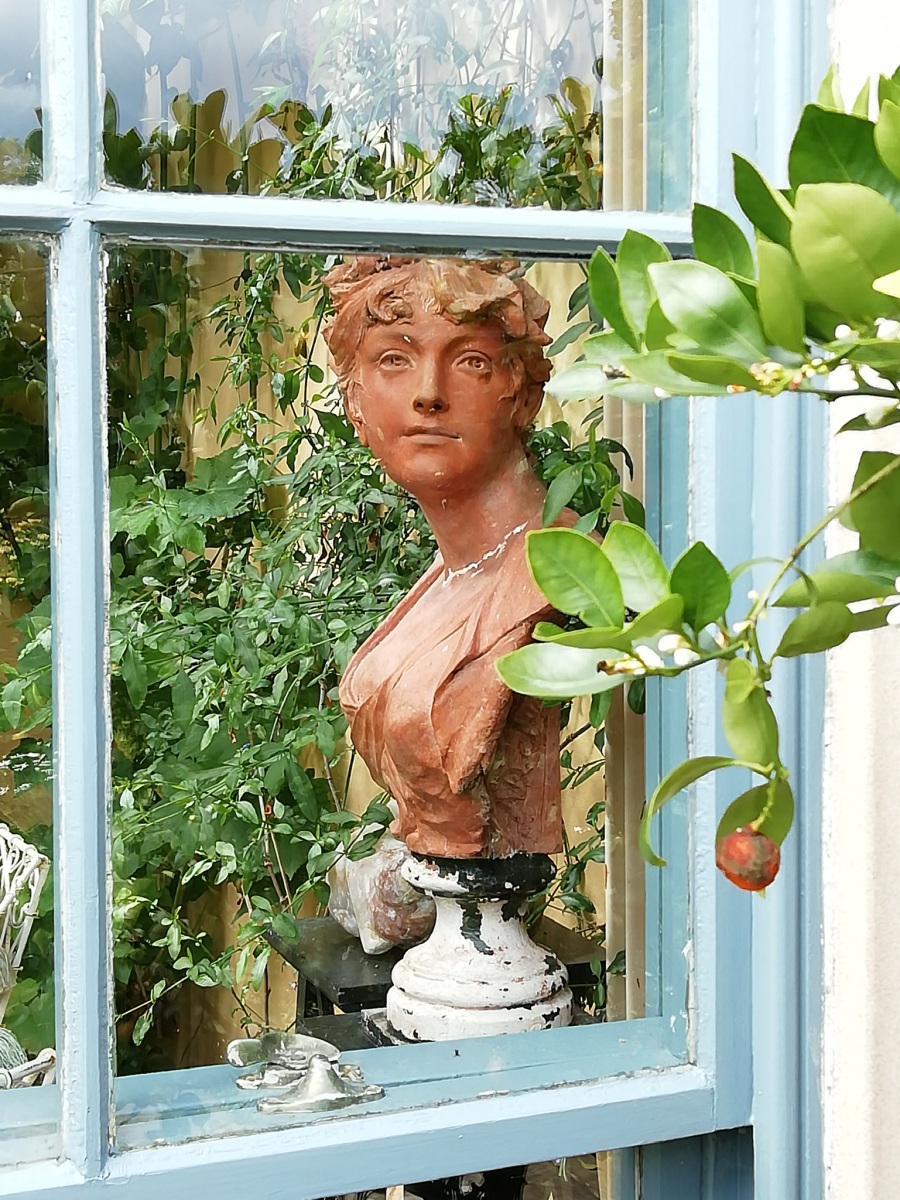 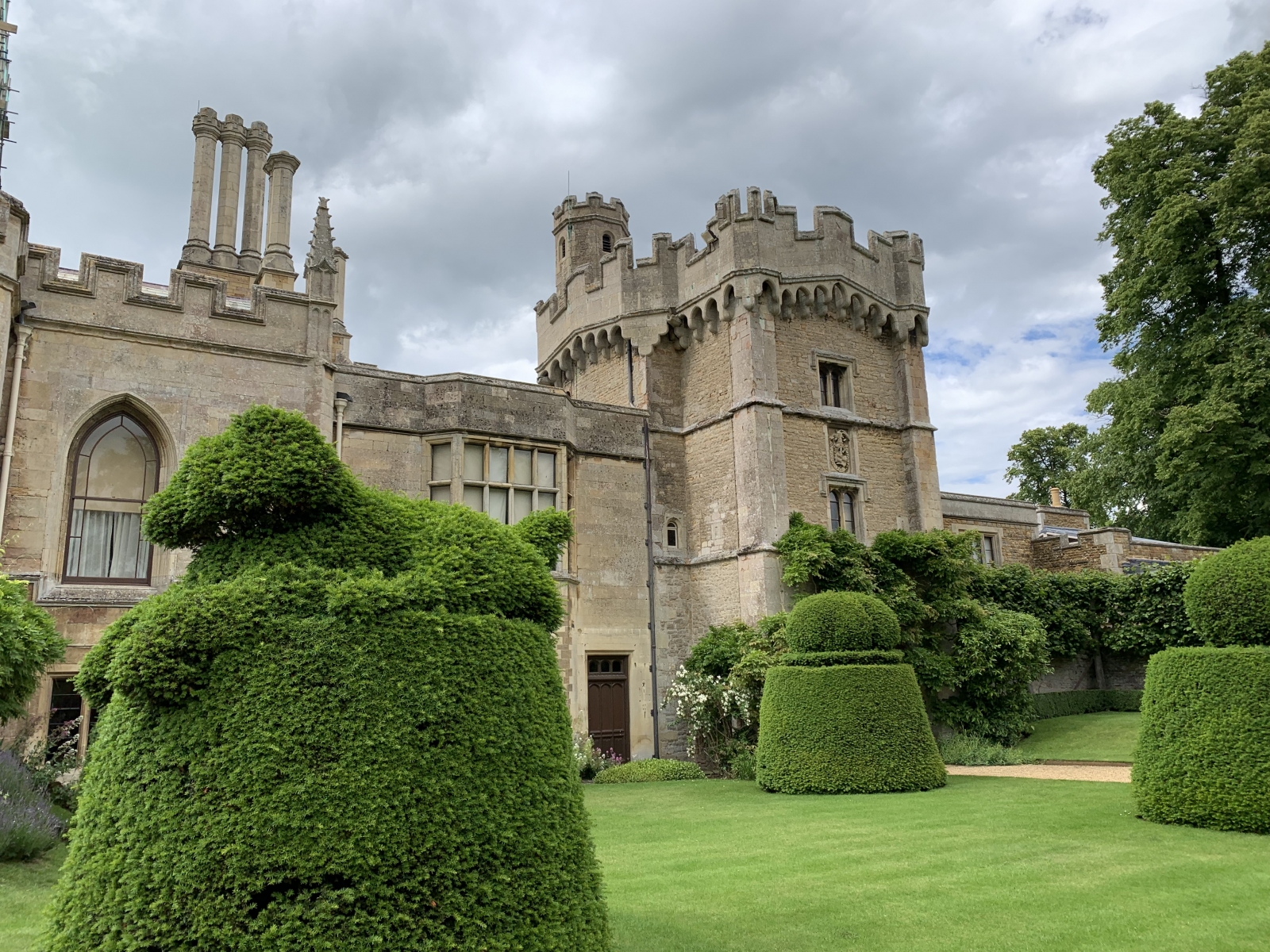 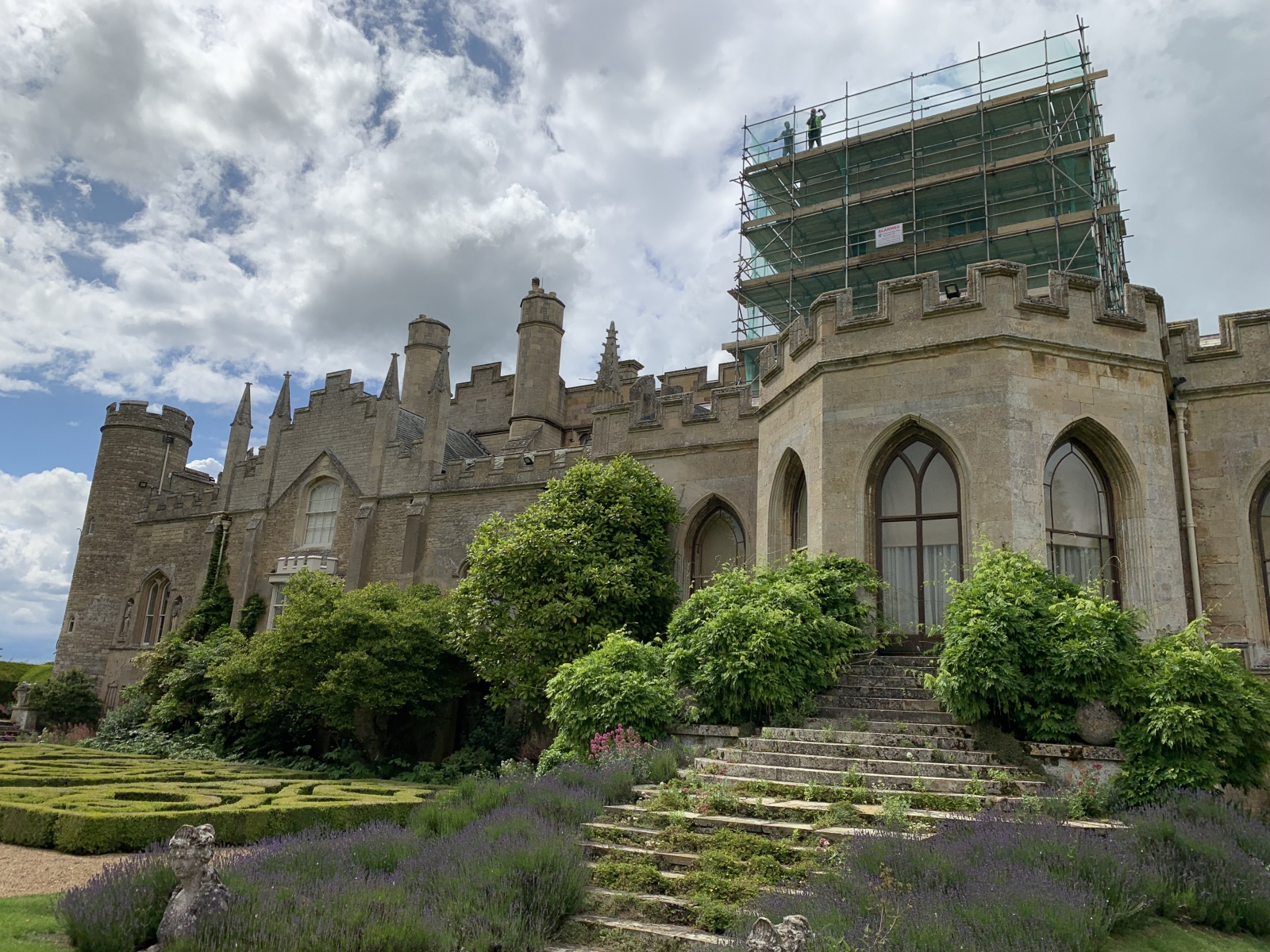 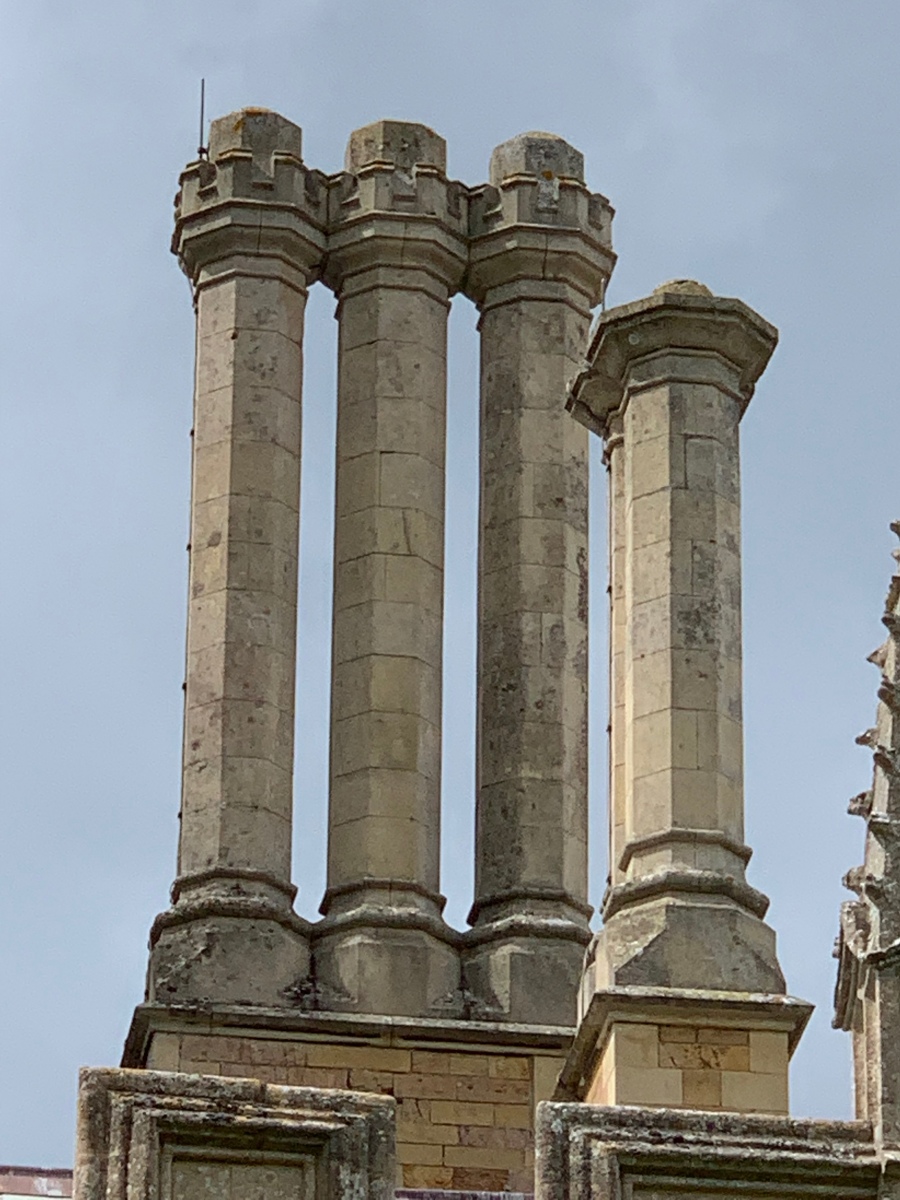 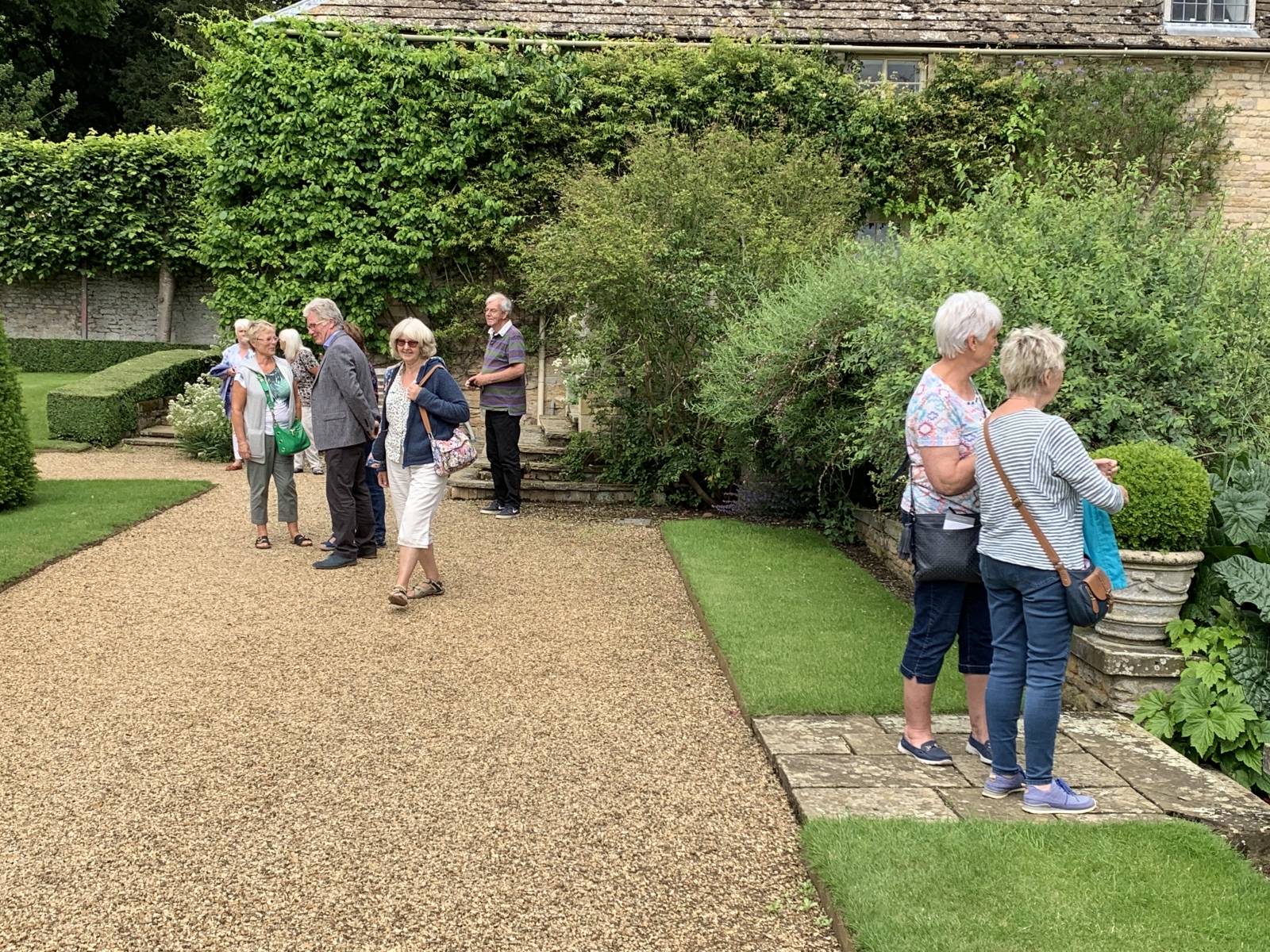 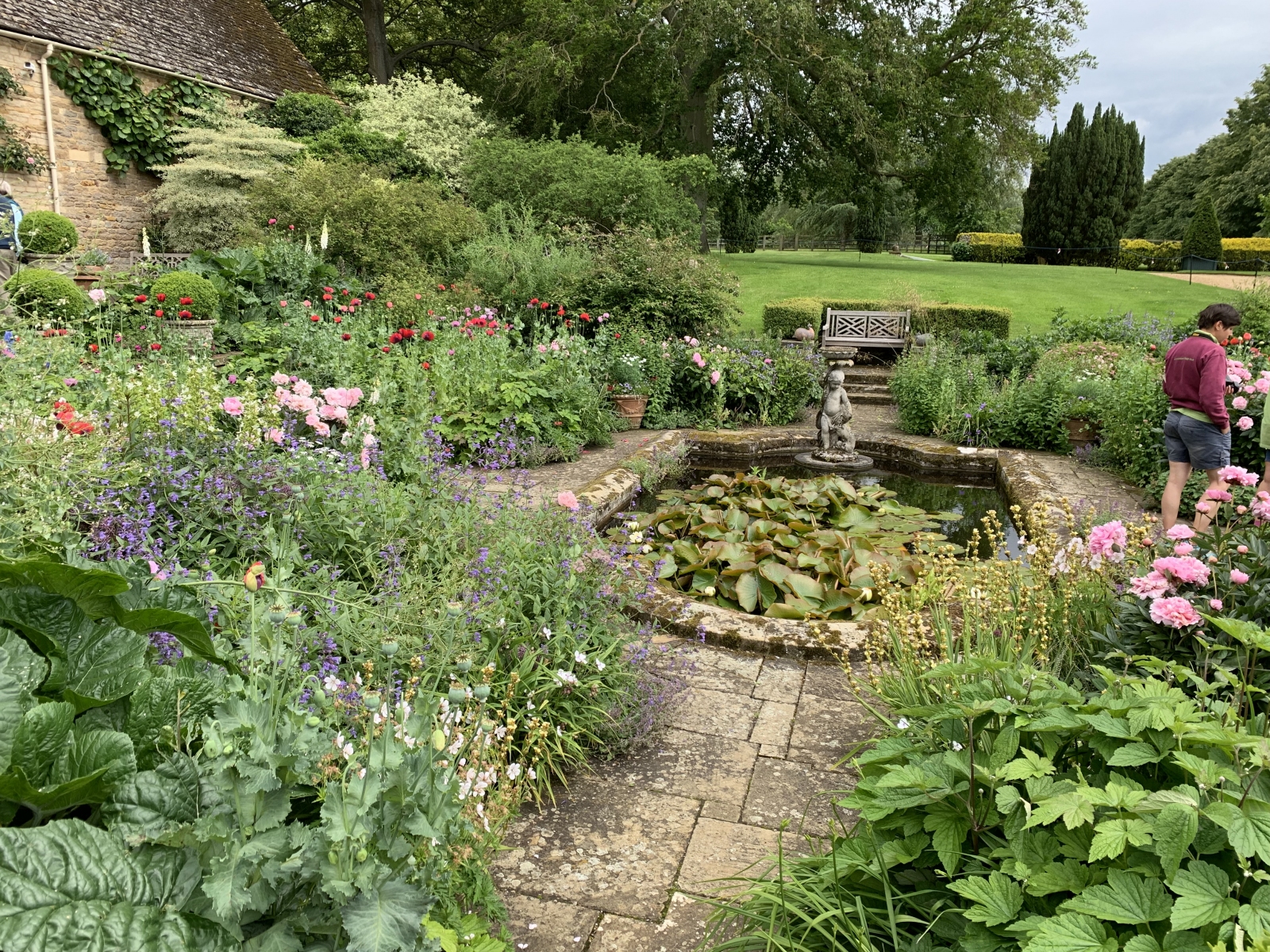 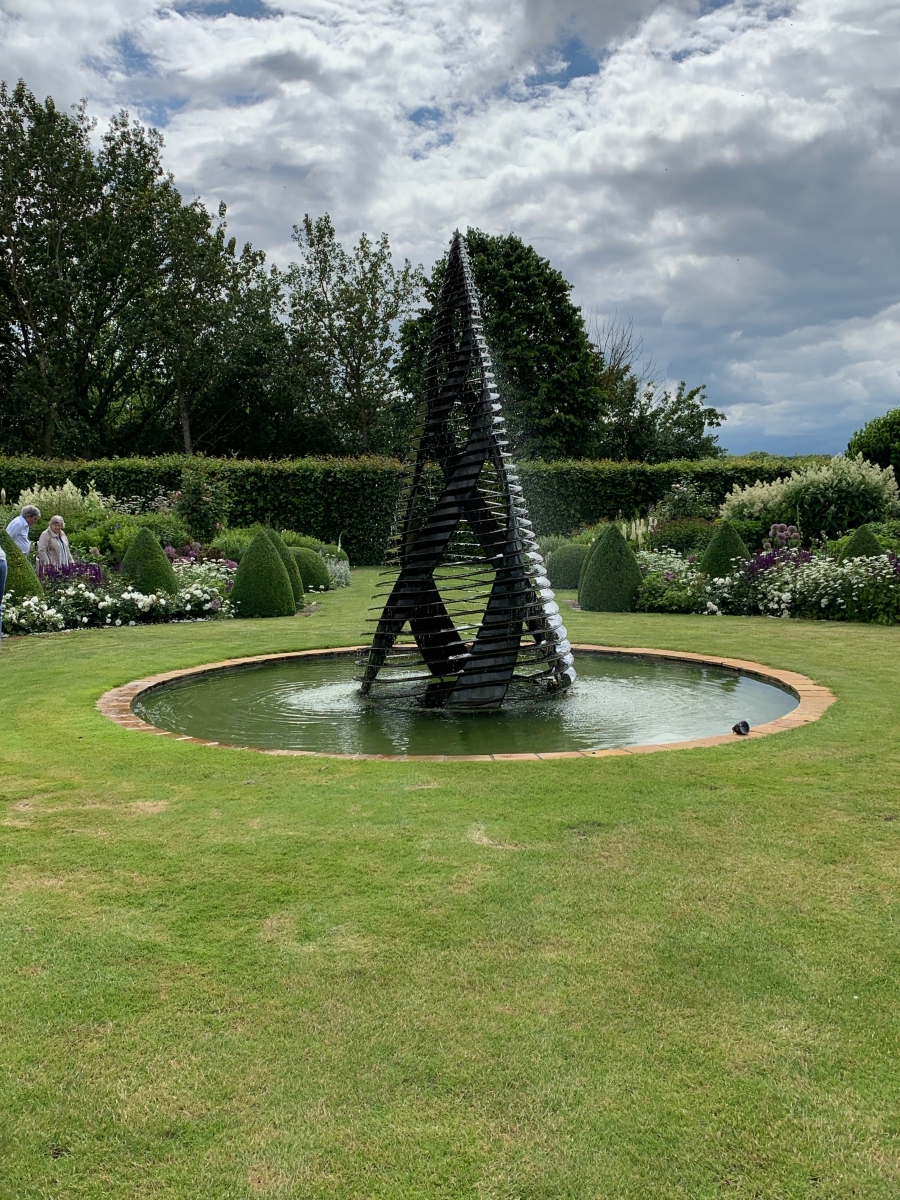 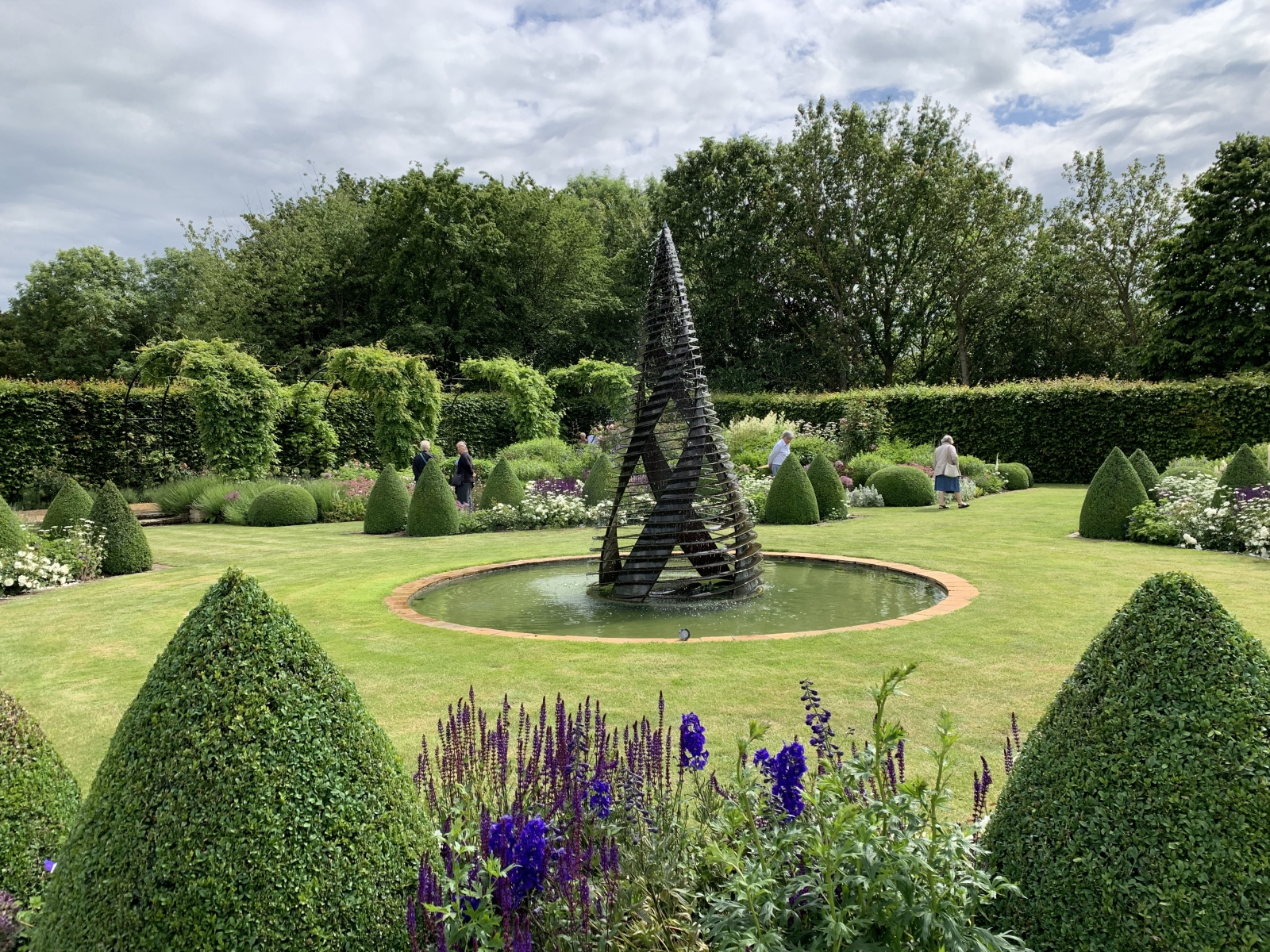 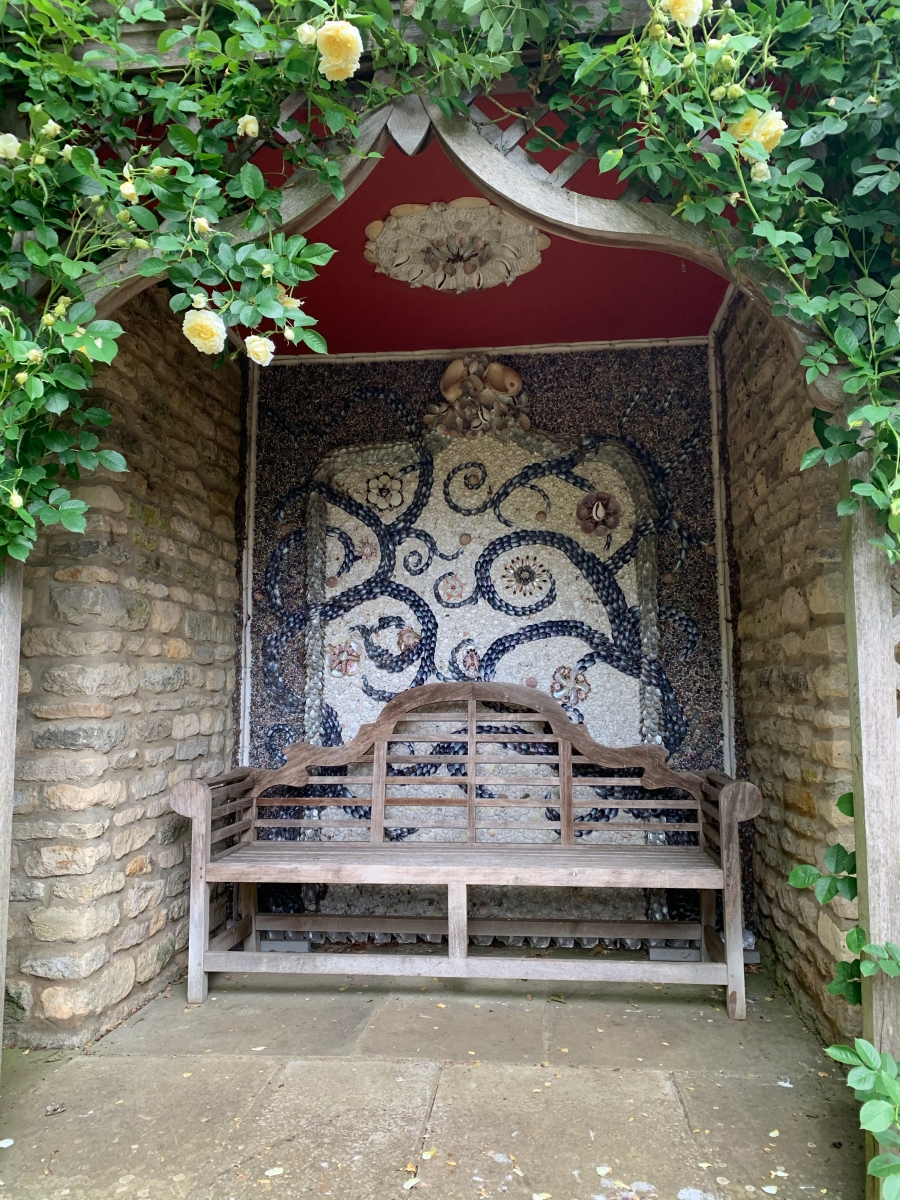