On Saturday 14th September 2019, some of the History Group joined a one and a half hour ‘Blue Badge’ tour of West Oundle
We met at the Ship Public house for drinks and lunch, before making our way to join the tour.
We met the guide at the Talbot Public House along with several other people and headed into parts of Oundle we had never seen before.

We were told a lot of the history of the various buildings and churches, some of which were once schools, public houses and even breweries! 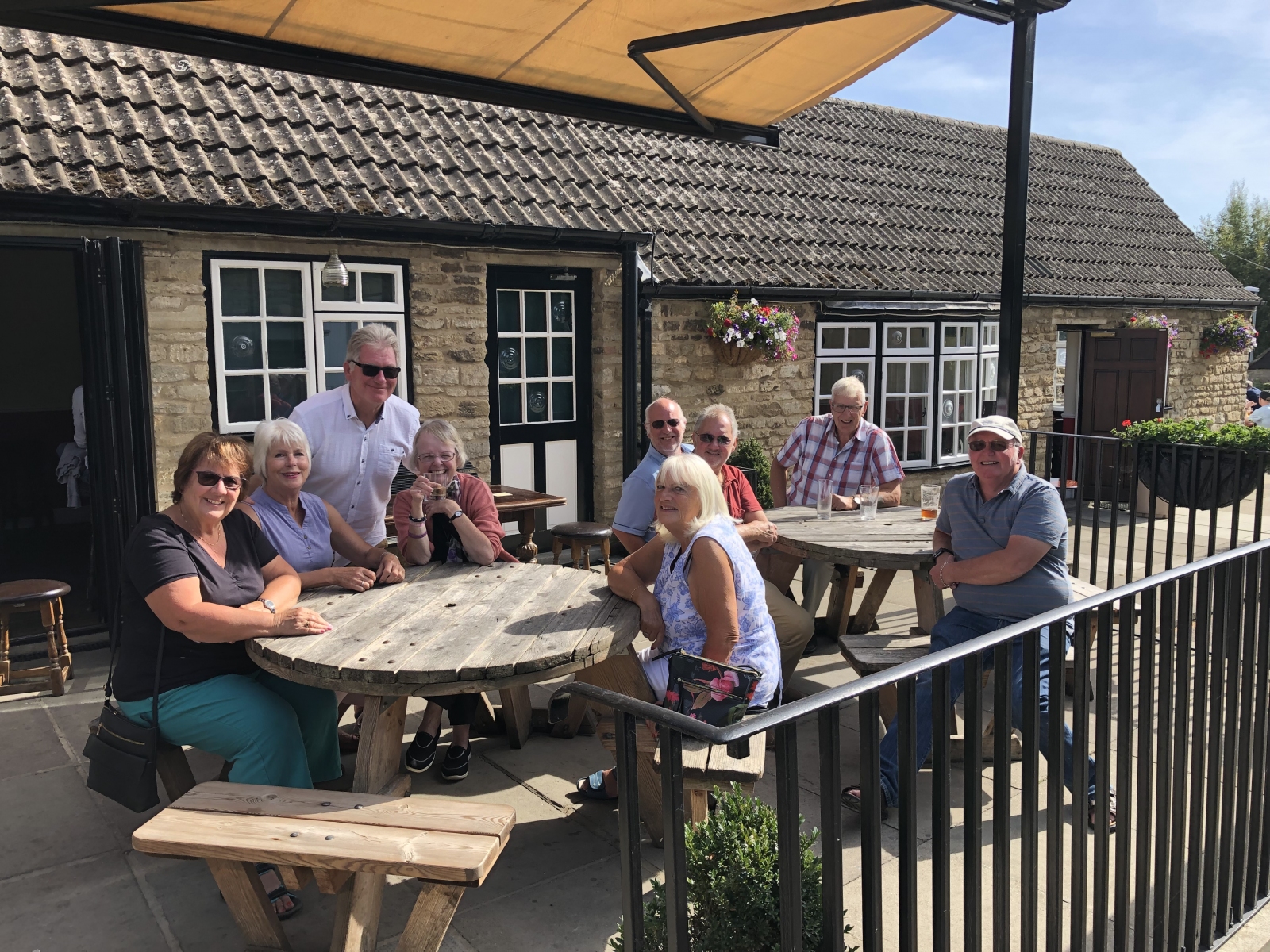 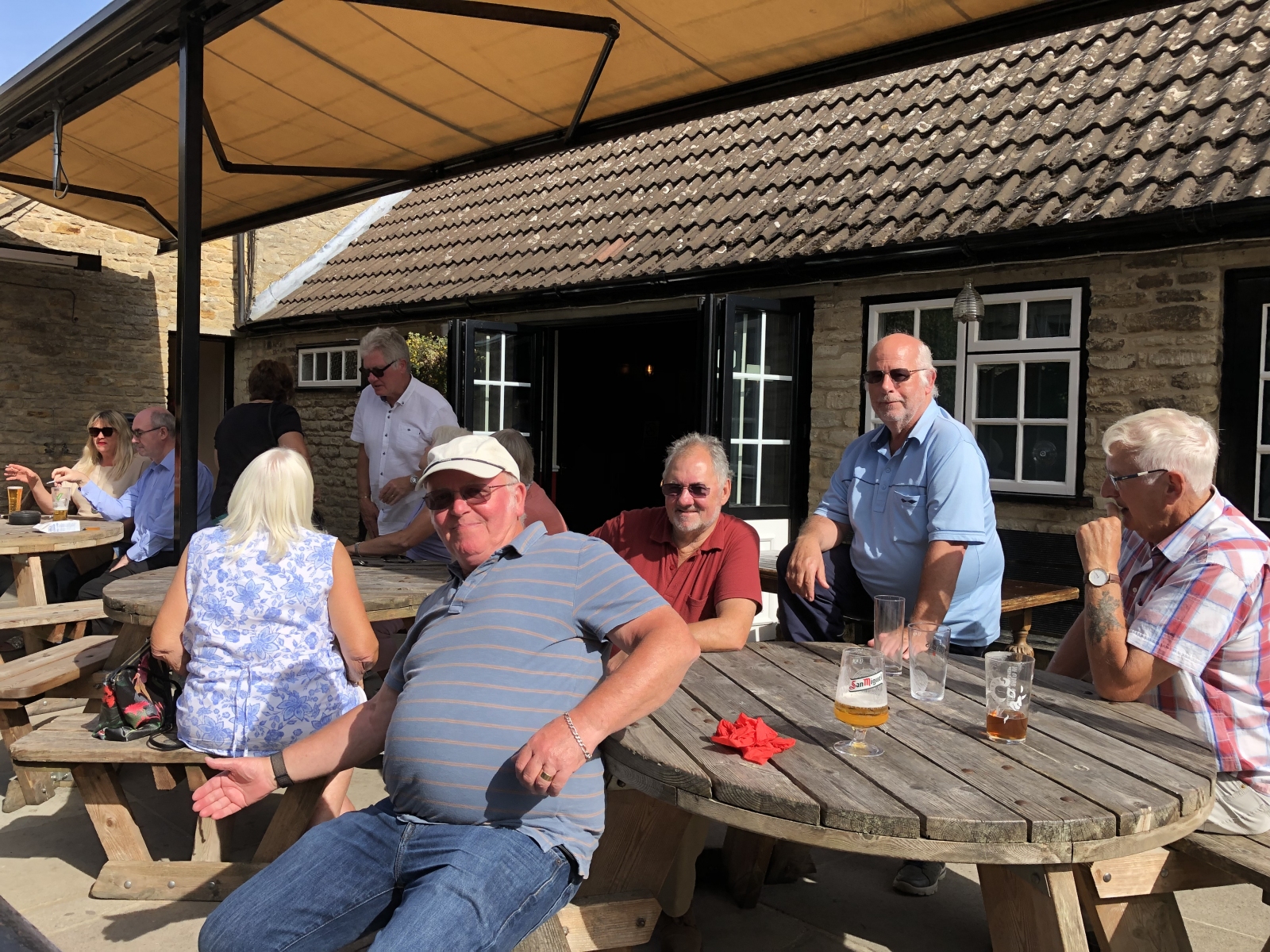 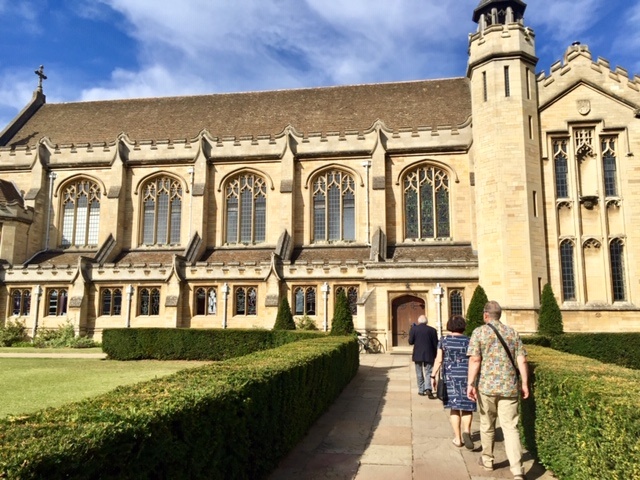 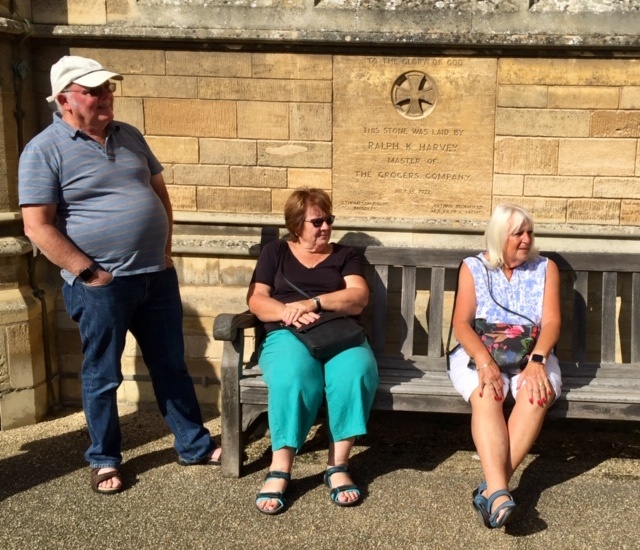 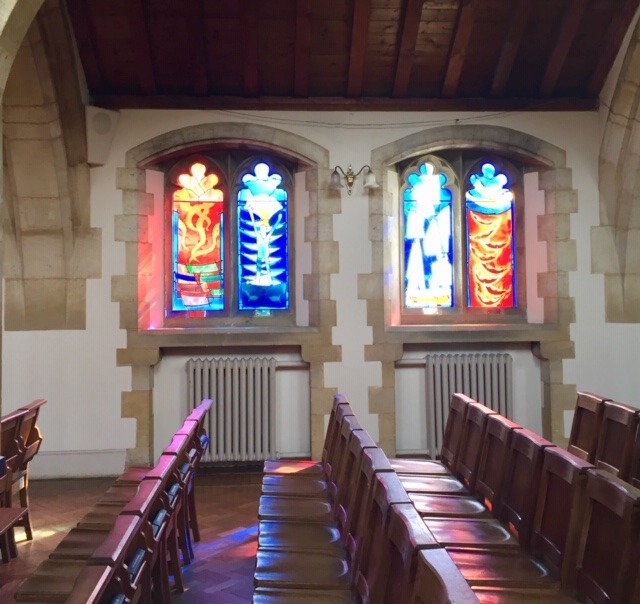 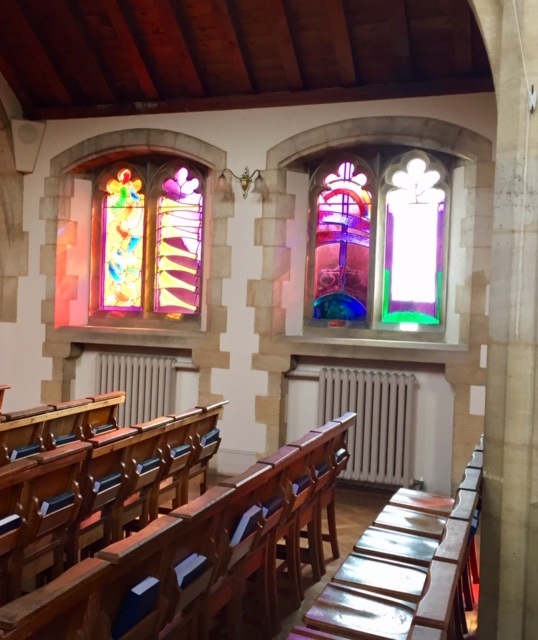 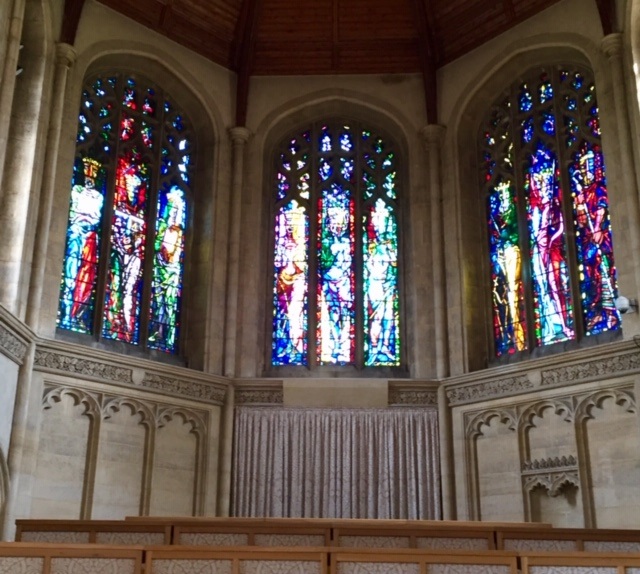 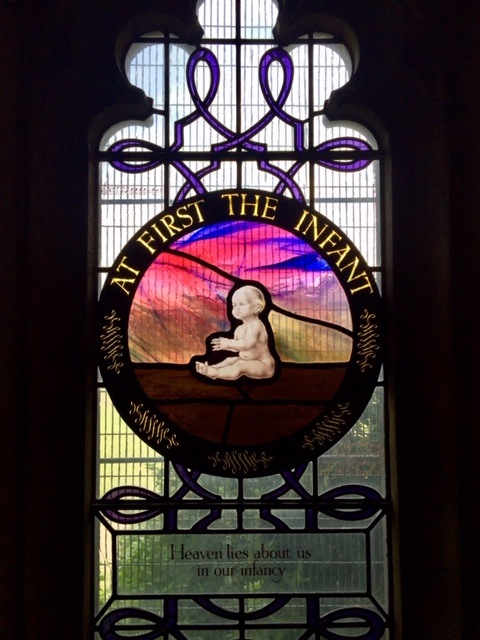 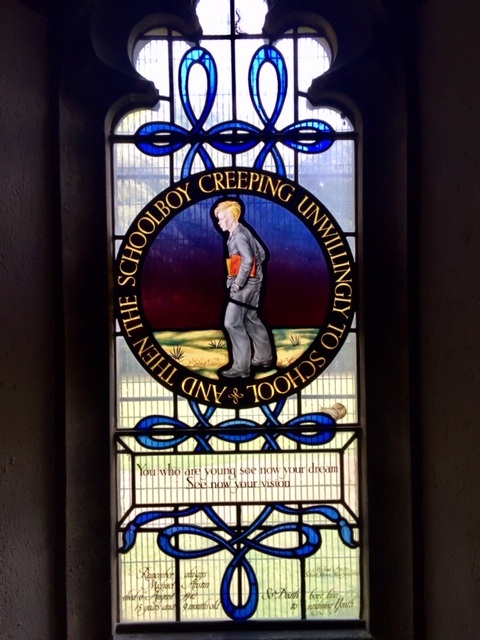 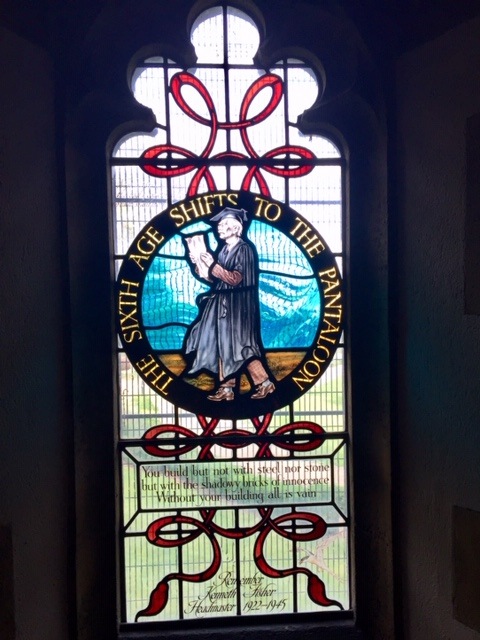 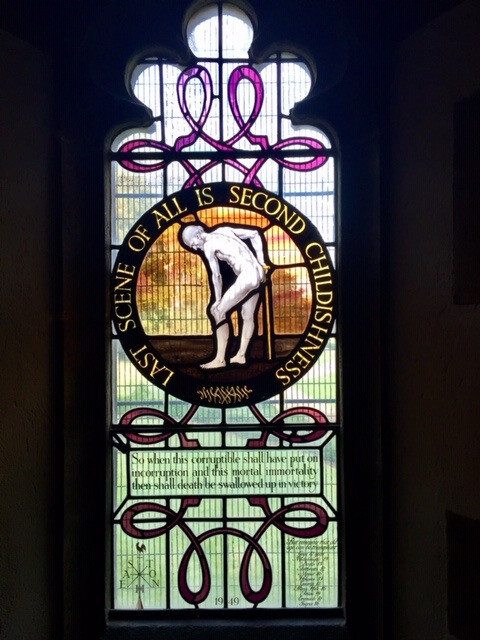 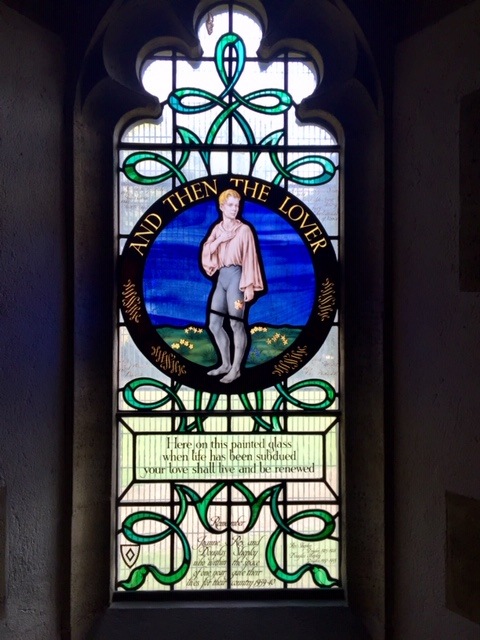 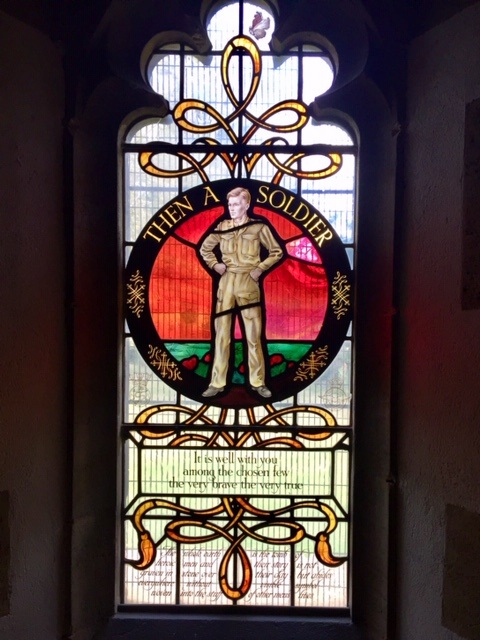 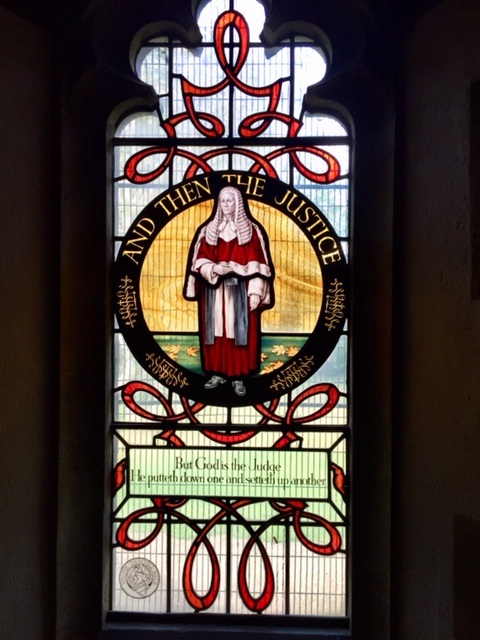 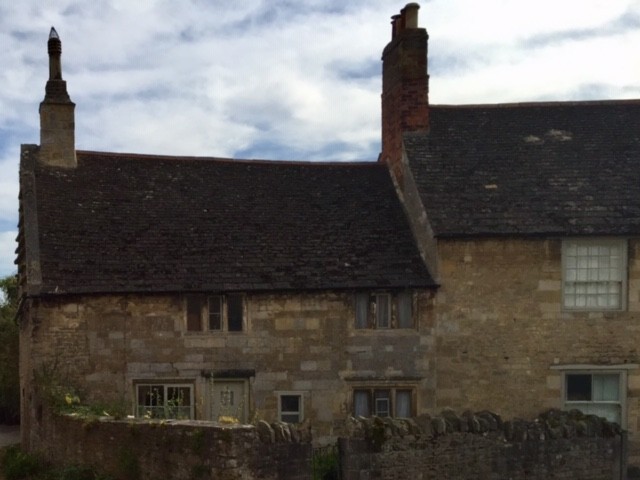 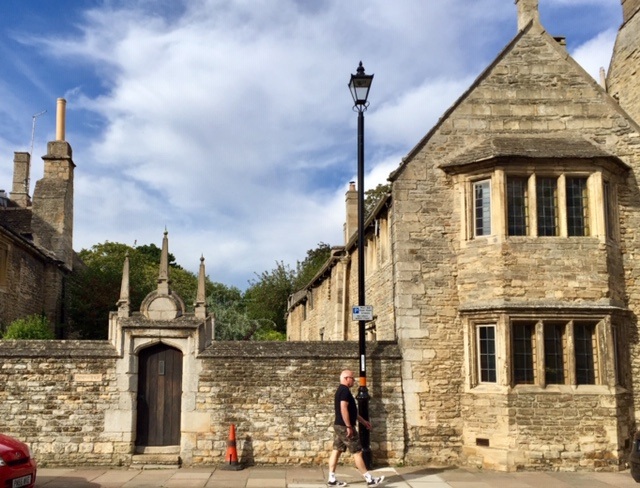 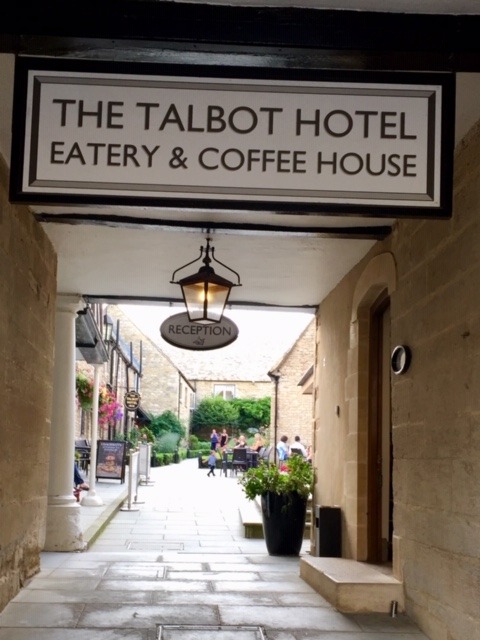 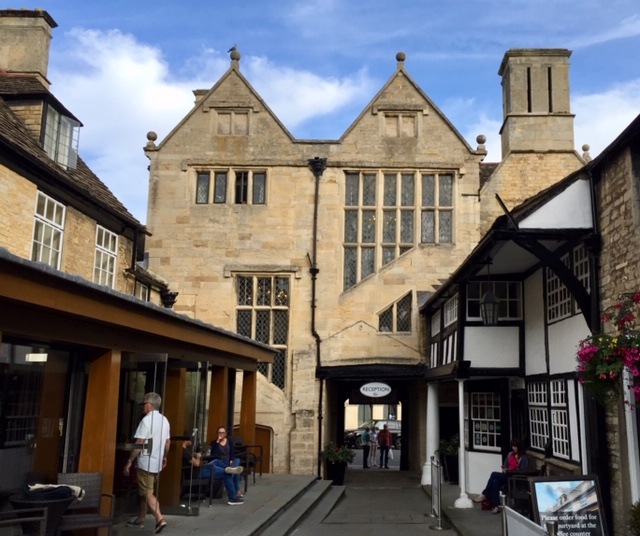 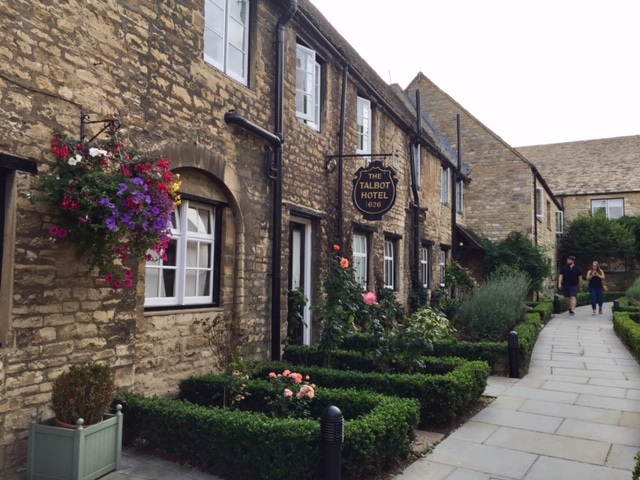