On a crisp chilly but sunny day the history group ventured out to Kingscliffe to meet with Sue our guide who met us at the Heritage Centre.  We were all amazed at the treasures within.  Sue was very knowledgeable and told us that the building was once a school and all about its background and also how the Kingscliffe History Society was formed.  We learnt that Romans occupied the area and that in Saxon times was called Cliffe (Clive).  After the Norman conquest King William made Clive a royal manor – hence King’s Cliffe.

In 1592, Queen Elizabeth 1 granted ‘Cliffe Park’ to the Earl of Essex, after the Earl it passed to Lord Burghley.  The royal connection continued until 1812 when the Earls of Exeter (The Burghleys of Stamford) bought it outright from the Crown.

The Heritage Centre houses many historical artefacts which we all found very interesting particularly one of our members who was delighted to find that one of her ancestors was featured at the centre and even had one of his woven baskets.  To actually hold an article that had been made by a close ancestor 100 years or more ago was so thrilling for her and the group.  Kingscliffe was once famous for its basket weaversand its wood turners.

After discovering lots of fascinating history, it was time to go on our tour of the village.  Sue allocated us all a headset which offered an audio tour, however after Sue had showed us some nearby buildings and told us their history, she kindly offered to accompany us so we didn’t have to use the headsetsfor which we were all grateful.

Sue was such a good guide imparting lots of interesting factsand stories as we wandered around, we all really enjoyed it.  Calling into the old bakery, most of us purchased some bread and cakes which made us all feel ready for our pre-booked lunch at the Cross Keys pub.

Another enjoyable, trip with a group of friends sharing a similar interest.  We all thought we would soon return to explore the delights of Kingscliffe further, including trying to find the 17th century dressed stone Spa bath which surrounded a natural spring and used for medicinal purposes due to it being rich in iron.

Our sincere thanks to Sue for her time and knowledge. 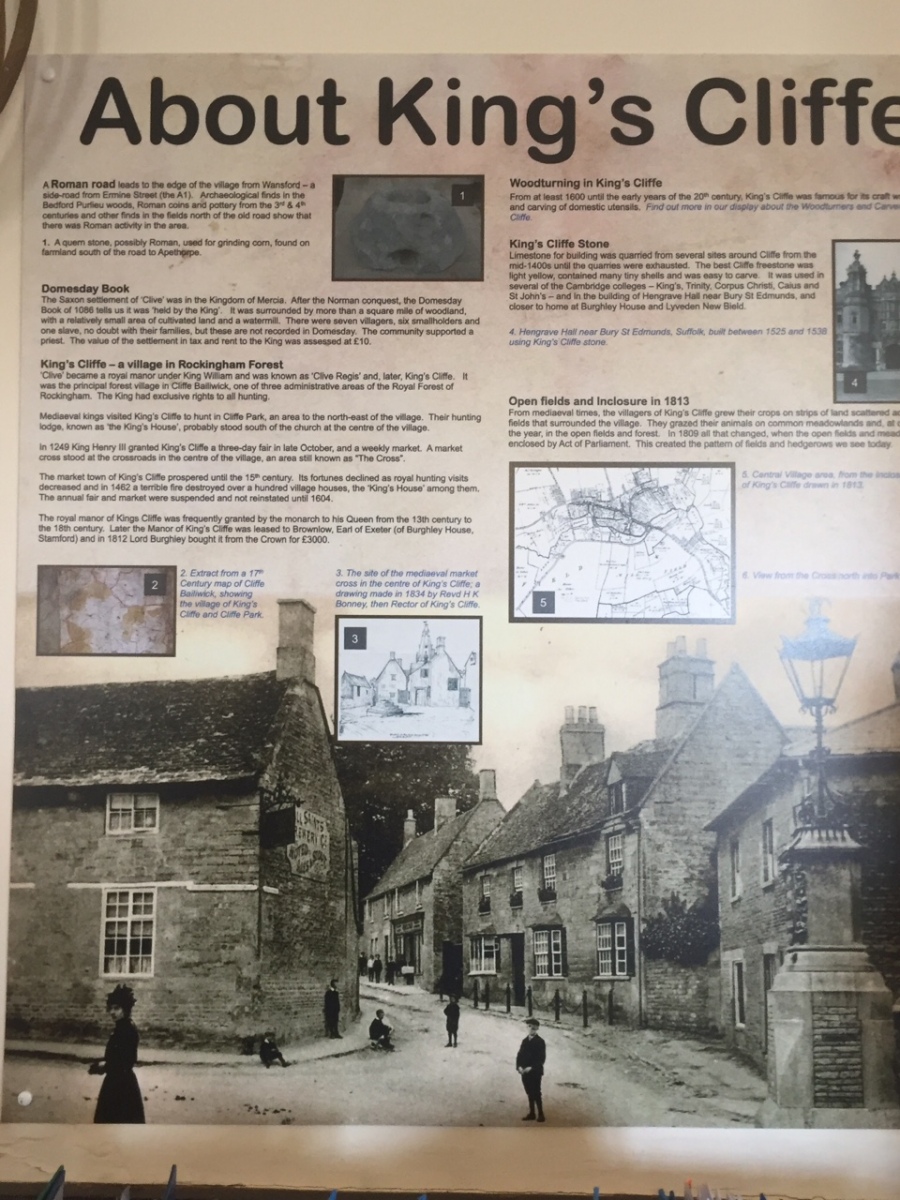 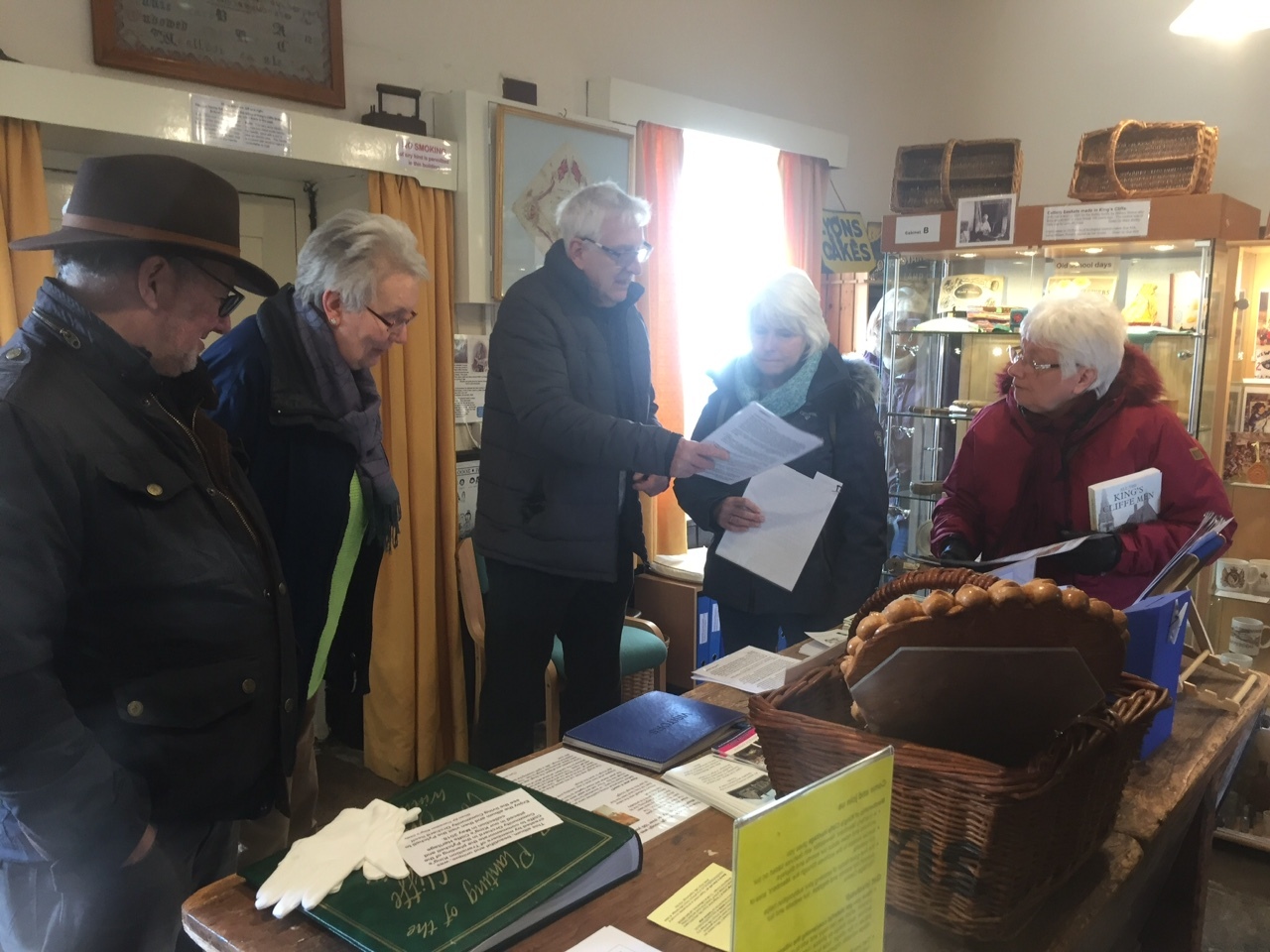 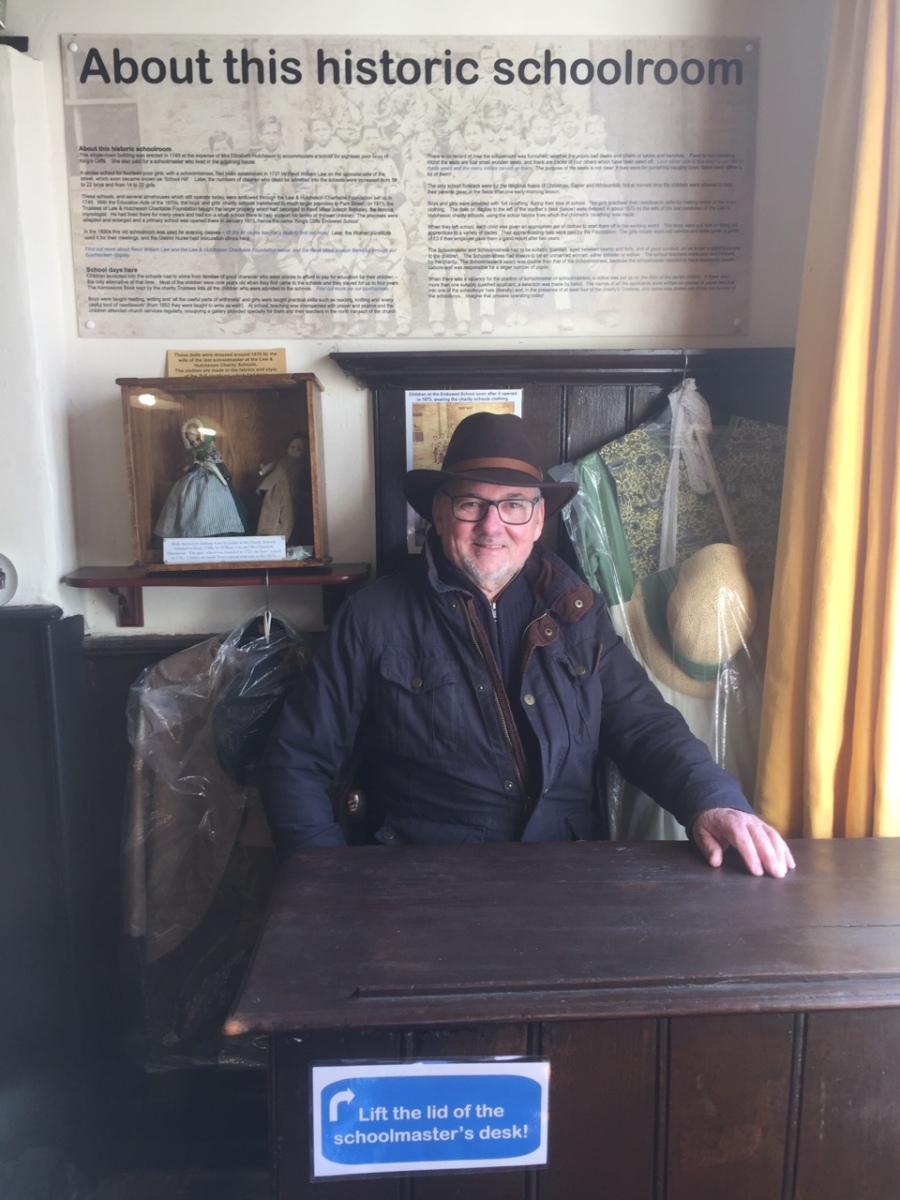